Blame It On the Venom

Reading Time: 4 minutes
I’m a small framed woman. But I have a lot of venom in me. This is not a comment on my attitude. It’s a factual description attesting to the bites and stings I’ve had, generally through no fault of the stinger and the biters. In the most recent past, I have experienced multiple honey bees stings, a couple of scorpions buried in my pile of petrified wood, and an adult copperhead. And then most recently… a swarm of very pissed off bumble bees. You know, those fuzzy, sweet, bumbling, lazy flying native pollinators that you probably never thought even had a stinger. Those. According to the bee whisperer in our family (that would be this person), it’s a sad day when the gentle bumble bee stings. (That same bee whisper proceeded to do a bumble bee imitation that was indicting and which I do not care to describe it at this time. Please don’t ask Josh to reenact it when you see him.) 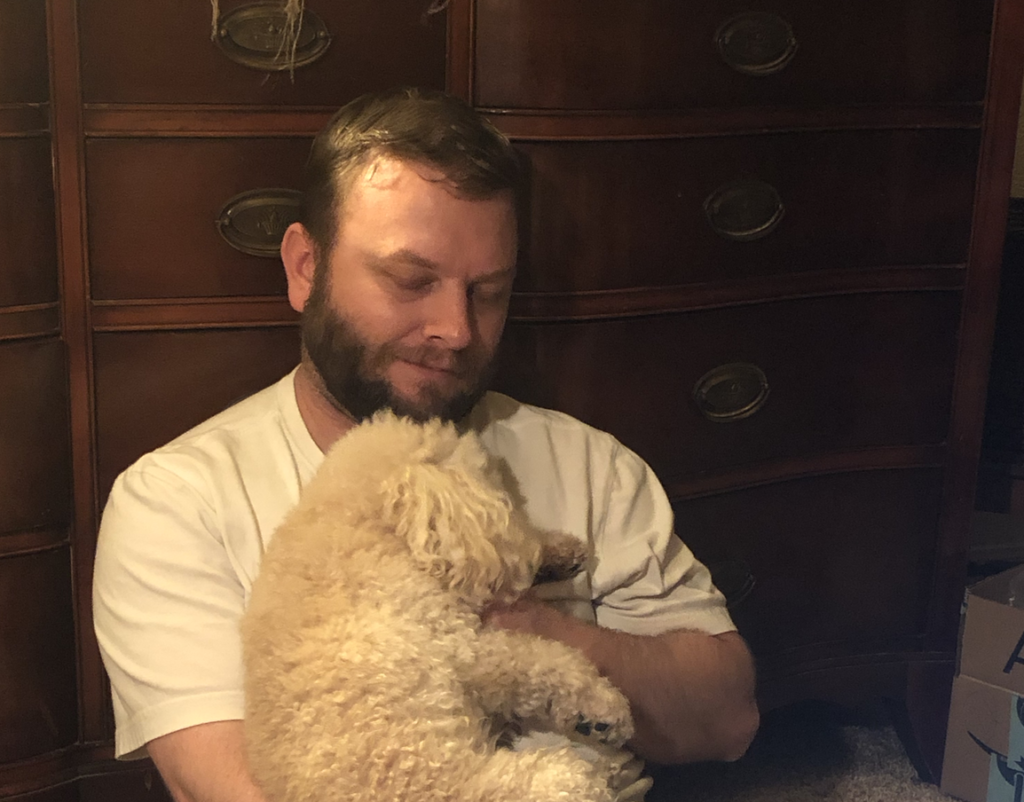 The problem with the whole disaster was me. I responded in the most negative way that someone who has testified to you that she is all in on prairie restoration at the farm could have done. It’s a shameful admission I am about to make. In a bit of a frenzy to get the tall grass mowed out at the farm, I had the lawn tractor on full throttle. There is a barbed wire fence that separates what we mow to what will be encouraged to go native. Right there, underneath the four strands of wire, between two t-posts, a queen bumble bee, having woken up from her winter sleep, with only one year to pass on her genes, had seen fit to build a nest. Unknown to me, she had already laid a bunch of eggs so she could have some sterile girl daughters. They were busy raising even more sterile daughters and queen mother had just signaled a change to the nest dynamics. The day I ran over that nest, buried very shallowly in the loamy soil of the farm, she had just ‘birthed’ her fertile daughters and a few sons were a day away from emerging. The circle of life was about to continue: with the dying off of the queen and her infertile daughters, the fertile daughter-queens and sons were only days away from flying off and mating somewhere. (For your information, as strange as bee genetic dynamics are, the males this queen bore leave the nest and go in search of other progeny from un-related nests. Remember. Diversity reigns.) I changed the trajectory of a beautiful laid plan. As soon as the right front wheel of the tractor squashed the oozy, yellow goo that would be bumble bees, pheromone filled the air and thirty foraging, raging sterile, females attacked. I ran. They followed. Not only can bumble bees sting, they can do it multiple times. Which they did. They found their way into my shirt and tangled around in my hair. They found bare skin on my hands and arms. Silent Bob started spraying wasp spray like it was a fire extinguisher and he was putting out a kitchen fire. I pretty much was batting and well, screaming and discarding clothes. Thirty minutes later, the assault had abated. The few that we hadn’t squashed or poisoned had given up. I had gotten stung a lot. A whole lot. I’d like to say that my reaction, which didn’t include anaphylaxis, was charitable from an ecological standpoint. It wasn’t. Frankly, I never suspected that it was bumble girls at the heart of the attack. In my mind I must have hit something with a more aggressive and dangerous reputation. Venom coursing adrenaline pumping, I was on a course towards shock and awe. 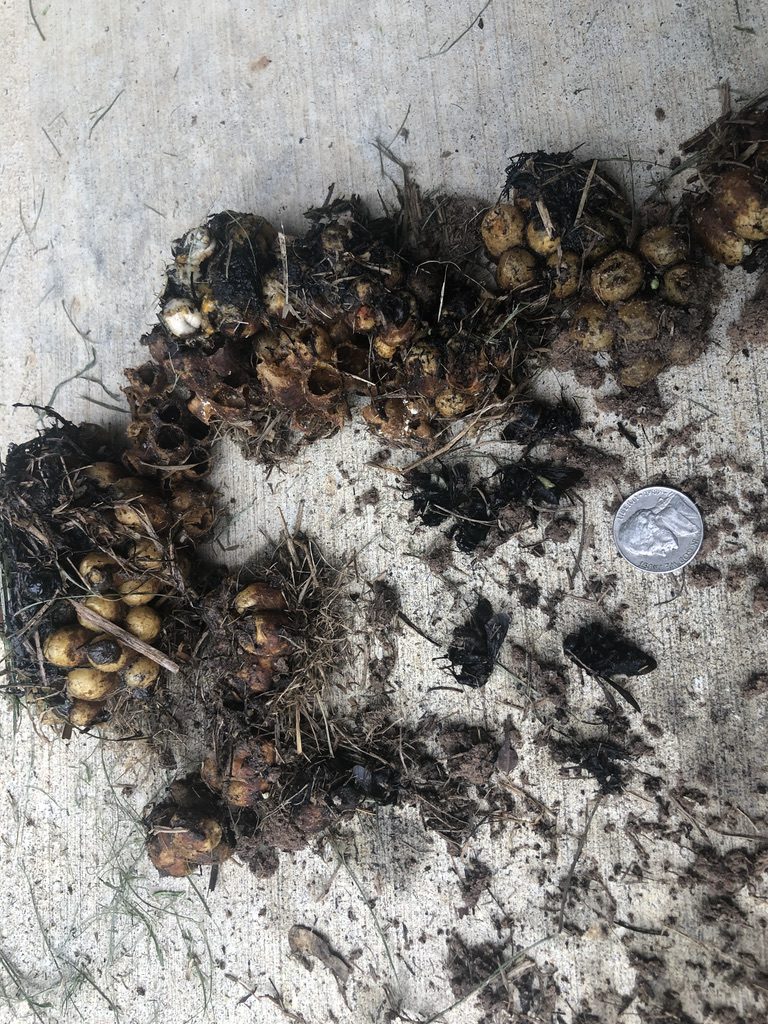 When the deed was done, and the bodies recovered, although I had no idea what their species was, I knew what I had done. Remorse took over. There wasn’t even enough left to identify them. Fortunately, my actions didn’t undo the beauty and bounty that is bumblebee colonies, this time around. A few short weeks later, I watched several new workers girls harvesting nectar and pollen. I waTched with a bit of reverence and a whole lot of thankfullness. It is my contention that nature is one of the two books my Creator gave me to know Him. I lament what I did. I also wish that you could be out at the farm and watch how wonderfully nature cycles through seasons. Life and death guaranteed and life on a knife’s edge is counted all miraculous. I worry that the more urban we get, the more disconnected we get from observing the revelation of a creator who knew what He was doing, the more academic and less honest our understanding of the very creation we all want to protect. Come to the farm. Really. Postscript: There are two kinds of reactions one can have from insect stings. Anaphylactic shock kills you in a matter of minutes, your airways constricting until you can longer breathe. The other takes a couple of hours to manifest. If enough poison has been administered, (a number somewhere north of 20 stings) your body will protest. It feels like you’ve been poisoned. Your body does it’s best to rid itself of the venom, in whatever bodily fluid might accommodate… Thank goodness its generally also over in a couple of hours. Rarely fatal. …Happy to be writing that last sentence…

For those of you who would rather watch the debacle than read about it… Don’t forget to comment which species you think Janet attacked! American Movie Association rated this movie PG.