The Beginning of School

It was Mother that brought it out in the open. We were in the car. Sometimes she sits very quietly and thinks in the passenger seat, her little pups at her feet. And then sometimes she chats. Generally, I  just listen because since I am always the one driving there is little chance she is going to hear any response I might offer and I can’t write on her white board while driving (Mother is essentially deaf, in case you didn’t know.)

On this particular day, not knowing exactly what prompted it, she said the following:

“It’s remarkable how women carry another body in their own.”

Okay, that wasn’t actually my reaction.

But I knew exactly how she could consider the miracle of bearing a child as if she had never done so herself.

Something happens to you when you get older. The sheer beauty of producing a child, the whole mystery of a woman bearing another living being, growing and nurtured inside her, sits starkly beside an older woman’s knowledge of just how precious that time, that ability is. I think it it’s the most generous one woman might ever to be another, to acknowledge incredulously, the value of a being to produce a new soul when she no longer has the option.

Also like Mother, of late I too had found myself looking at babies and small children and marveling at their ingenuity, resilience, and individual promise and by association, the mothers who have produced them. All these young mothers and sometimes older mothers are single mindedly seeking to train and educate and foster self reliance as they take for granted (as they should in this time) that producing another being is just part of the cosmic plan. And then it starts. After the babies get here, a series of leavings begin.

One of the most memorable class of these events, repeated with varying outcomes throughout a child’s timeline of letting go, is the ‘beginning of school’.

Every mother has a slew of photos to prove it.

No matter if it’s kindergarten or middle school first days,  high school society or the bridge to adulthood (college), first days of school are the stuff of our dreams and hopes and eventually memories for those little bodies we nurtured inside us. We spend a million moments readying them, inspiring them, screaming at them (I’m probably the only mother who ever did this), cajoling them while we supply them with backpacks and lunchboxes and quarters for laundry. We soothe them when they have been made fun of and dance in triumph when something good has come there way. And each time a new school year begins, we turn them over to those who teach.

We can thank God that they are people who teach. They are a rare breed. For almost to the man or woman, teachers will long for each child, with his or her distinctly unique gifts and issues, to be the best they can be for the short time they have them. They seek and plan and scheme to bring out the best amid standardized tests, there own trials and tribulations, and children who hate to read (usually because they find it difficult). They teach children whose native language is not the one they know and worry at night how to reach them. They monitor for children who are suffering at home and deal with mothers who helicopter. I know of no other job where your success depends upon your influence on another quite like teaching. Like I said, they are a rare breed.

I find myself amazed at the army of teachers who will be charged with educating that myriad of souls. I hope that their charges find the joy that knowledge brings and the security that education gives for the future. I pray that they find themselves as individuals who have places that only they can fill, be it delivering groceries in a great big truck or fixing cavities, driving buses or leading our country. And for that army that is readying themselves to teach, I admire you. I appreciate you. I stand in a bit of awe that you are willing to care for all those charged to you, all the minds you will help mold, and the chance you have to provide a child or young adult the confidence to succeed.  I know you spend years after some are gone wondering how they did with the seeds you tried to plant. I do this with a reverence that matches the specialness I feel for each child I see since I have gotten older.

It’s almost as miraculous as the three sons I birthed.

Not quite, but very close.

Me Going to deliver Jake, on August 11th, 1978. Happy birthday my Jake, up there in heaven. 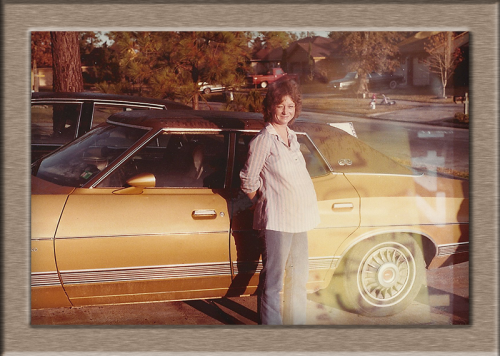 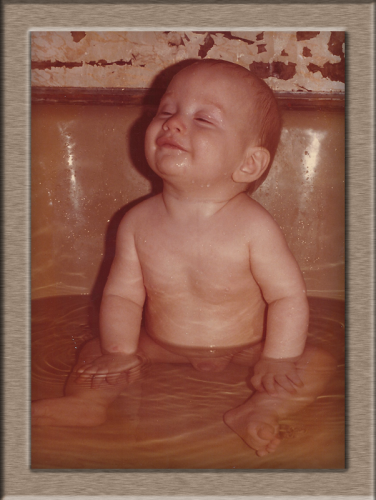 And then John 3 years later 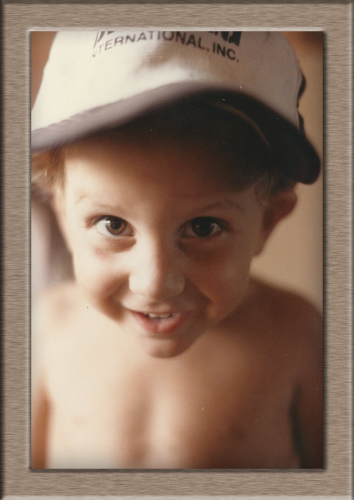 And Josh after two more. 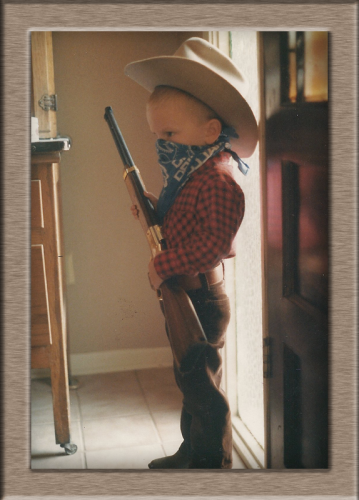