Today, is  my youngest son’s birthday. Thirty one years ago, on a beautiful Sunday,( which is the best day to have a baby by the way), I gave out candy canes rather than cigars and wondered what Josh would be. I was a mother with three little boys under the age of 6.  I admit, I worried a lot how their lives would turn out. I had faith in the men they would be. And I knew from the beginning I was blessed to be their mother for I never dreamed of the life that their lives would give me.

To understand what I mean, you need to know that these sons were raised in a home of faith, on the outside looking like they were Baptist bred, but in the working of the house, things were… more broadly defined. Or narrowly, depending upon how you view the house philosophy. We were bad Baptists, but committed Christians, exploring for the truth. To this day.

Which meant a lot of things along this path of motherhood and sons growing up. I want to tell you about one of them.

Jake was the first to be named a godparent, this tradition foreign to Baptists as far as I know. It was his forever friend, John, who asked for his own firstborn. It was Sarah and I remember Jake buying her his first gift to her. Baby jewelery that he had combed the internet for and he was proud to give. He never told me, but I can imagine the number of times he prayed for her, from corners of the world where he felt lonely and where God soothed his soul. He told me when he lay next to her, one morning, she so tiny, as her parents slept. He remarked how quickly she soothed herself that early morning in Las Vegas. My heart knows that Jake watches her from Heaven. Among others, who are his namesakes. Sarah is a dancer now. Beautiful. I pray this day that God’s grace shines on her fully. 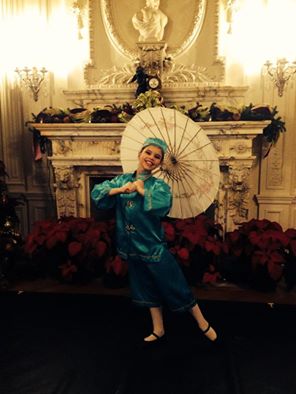 And then it came my Josh’s turn to be asked. He takes the job very seriously, with this Godson Cordell. I have seen him hold and look at him, and know that this son too prays for this little one, cares for this little one, with love that comes from a deep heart and a deeper faith. He does so with a love that binds us all, no matter our vehicle for which we understand the Grace of Christ. It comes from the truth that there is special love that God intends for us to share. Love that reaches across imaginary boundaries that man makes to satisfy the need in each of us, to know love and to give love. The one thing we can never have too much of.

God bless Godchildren. And God’s children. Which means everyone. 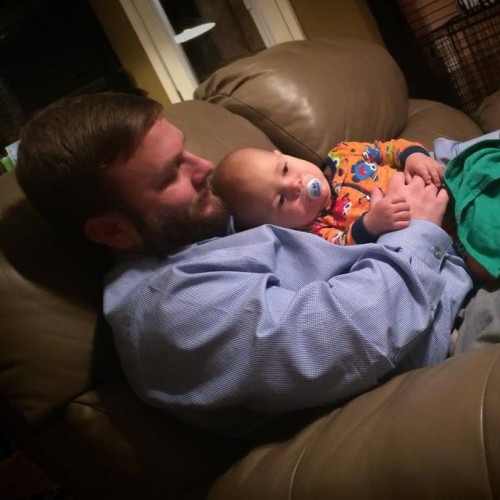