We’ve been working in the garden at the farm. The ground is all tilled, we could use a bit more water in the form of rain, but for me that loamy soil is like getting to play in a box of magic.

Seeds and seedlings that I plant in the neat rows Silent Bob has drawn in the dirt will be making fruits and vegetables in about 60 days. In some cases, less time than that.

I am going from brown miniscule seed to a plant that will make 30 pounds of something I can share with my family and you before the summer ends. 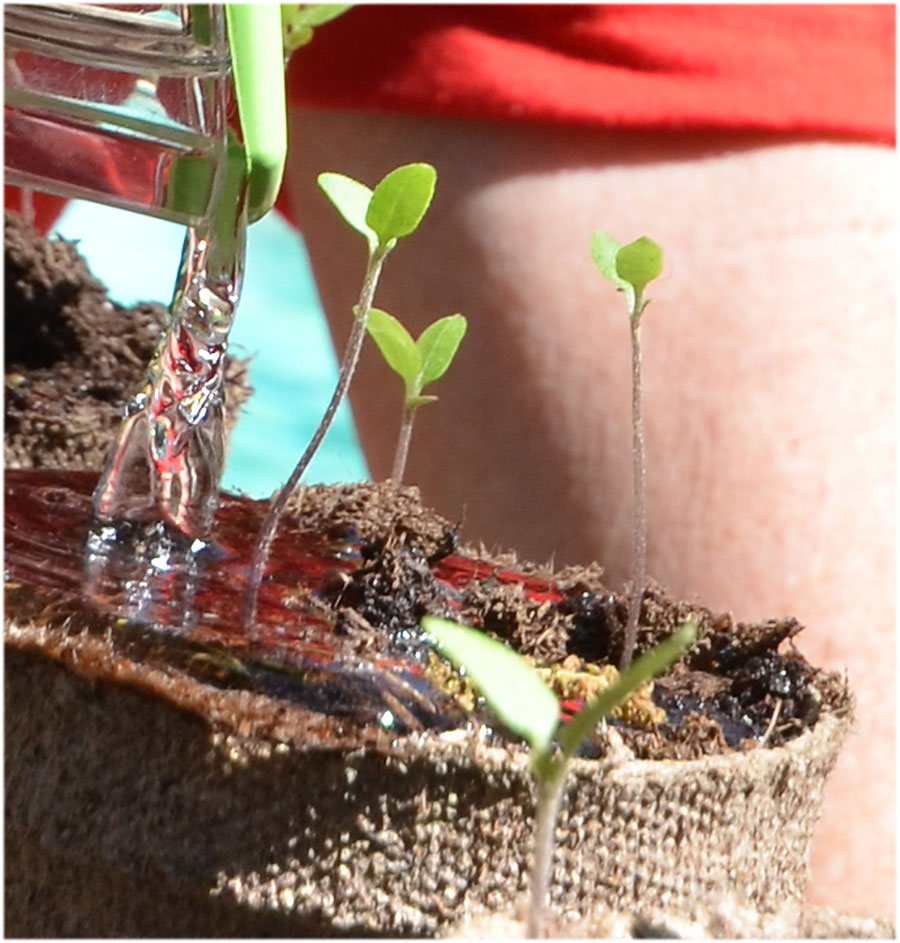 And its not just me. You too, can have your own personal backyard magic in a pot on your patio or a garden plot, if you’ve a mind.

I’m already thinking about what it’s going to smell like when I walk down the row and brush up against all the tomato vines I’m  planting.  All those little hairs cells on each leaf make a yellow goo infused with monterpenes, chemicals that are going to coat my overalls or bare legs with the smell that is tomato. For some reason this spring I’m all about tomatoes.

And I’m thinking about what I’m going to do when my harvest is at its peak. I like tomatoes in taco salad and I like them with mozarella and fresh basil leaves, but what I like most, the very most, is to can them. It’s part of the magic. In the winter when I’m in the kitchen, I take one of my quart glass mason jars full of tomatoes, open it up, and anything I make from it is better for it.

They are Christmas in a jar of July.

This year I bought my favorites, plants already well started of yellow pear, kitchen slicers, hardy cherry and one ‘mortgage lifter’.  But I also went looking for a wild tomato, one that is so small you could hold 20 in the palm of your hand. It grows wild on the hills of Italy, making its currant size fruit until frost. It took a while but I found them in seeds and in reading the description I bought small packets of two others,  Purple Cherokee and Grandma Aiello.  I was fascinated by their stories.

The Purple Cherokee is what you might think. A purple meated tomato grown 100 years ago by Indians. I’m probably going to do a little Indian dance around that plant, just because my own red-skinned ancestors probably ate one. Grandma Aiello brought hers from Calabria, Italy. In 1929. Pink and heart shaped, her family has saved the seeds and grew them each year. I have some.

(I told you there was magic in gardening.)

There was a time when you couldn’t Google and find seeds from all over the world preserved in special seed banks. You had to rely on your neighbor, who was known for her tomatoes around your town, to pass the seeds around each spring. That was why they were called Grandma Aiello’s or Radiator Charlies ‘Mortgage Lifter‘. Experiments were run in the gardens of people all over the world who shook the pollen of one tomato into the flower of another and anticipated making choices from what nature would come up with. It’s the best kind of magic, all of these tomatoes, grounded in genetics, but fueled by the ever curious mind and wherewithall that we humans have. The renewed interest in all these “heirloom” tomatoes has to do with something we all knew but didn’t know we knew. Between the time I started having children and now, the most beautiful tomatoes I could pick in the store were actually made of cardboard. Some of them were made from rice cakes or styrofoam.

Backyard gardeners weren’t the only ones experimenting with tomato crosses. Commercial growers were too and in a society that longs to be germ free and ever beautiful, the most beautiful, tasteless varieties are the ones that generally made the produce counter in your fav grocery store.

The truth of tomato crosses and hybrids is actually somewhere between carboard-tasting varieties and those out of Grandma’s garden. It’s that little bit of that magic I’ve been talking about. The magic that is evolution, the provision of a wise Creator, that leads to endless possibilities that in a backyard or in giant hot house, can and will produce varieties, then, now and when that aren’t going to be good and some that are going to be amazing. Some are going to do good in the short fruiting season of Houston and some are going to do better in my sister of the heart Judy’s garden in Missouri.

You’ve just got to be open, to trust.

Tomatoes are like life, its a game of losses but also wins and it’s up to you what you grow and what you value and what you concentrate on.  Life can be tasty, with all its bumps, worms, and imperfections, because of it’s inherent magic. Magic, in the form of supernatural power, from a Creator who made me, and you, and the chance for tasty tomatoes. 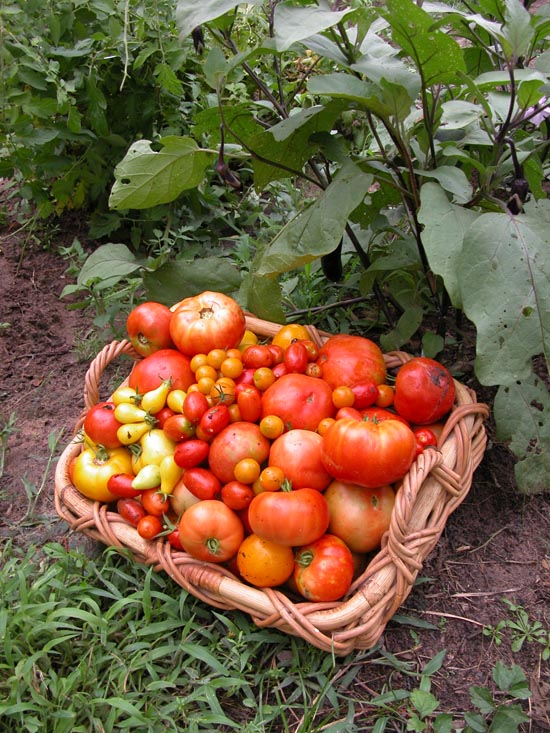