The long dining table had three leaves. There were seventeen chairs place around it’s perimeter,  leaving room for elbows and scooting in and out.

Silent Bob and I sat at one end. We knew half of the people. Half we didn’t know and the guests of honor, a pair of teachers at heart, sat in the middle. They’d traveled the globe. They had stories to tell.

The hostess, petite and blonde, pretty in red, made sure everything was as it should be for a party of this size and diversity. She’s gifted that way. Outwardly, there was little that bound us one to another. We were from different backgrounds, some transplants to Texas, some not. With one exception: we all claimed Christianity.

As we gained familiarity, the conversation livened.  Ice melting in the water glasses, conversations of ordinary things produced a temporary familiarity with our most immediate dinner partners.

It seemed everyone had one kind of reality show or another that they watched. Bit and pieces of conversation floated about the table, and whether for good or bad, it added to the picture that we each were drawing of those we knew at the table and those we didn’t.

All of use were white except for three. On our end and to Silent Bob’s left was the sole black man, in his early 50’s.  He was tall and lanky with the grace that said he’d moved comfortably on a basketball court in his earlier years.  His daughter sat to his left, her skin velvety brown, eyes clear and intelligent, she was slender and graceful. She’d written a book. When she smiled it lit up her face. The man’s wife sat to his daughter’s left. She was handsome, a bit tall herself. She was proud of her family.

The host, a man with a curious nature, gaining everyone’s attention, requested we go around the table and each person tell of an unusual event that had happened to them. I suspect he knew of a few captivating tales that could be shared, especially with regards to the teachers in the middle, and it would serve to engage us all irrespective of seated position along his table.  A few tales, humorous or curious were told and then the man to Bob’s left cleared his throat and volunteered.

“I’m from Chicago,” he started, and as his voice rolled quietly from one end of the table to the other, he explained the south side of Chicago during his youthful days, the days of Mayor Daly and the Chicago riots.

With only a very few words, none that were accusatory or angry, no tone of resentment, he described his view of whites from that time.

“After high school, I went to Stillwater, Oklamohoma for college,” he told us, to play basketball.

“I’d never been around white people, hardly any growing up,” he said, his eyes cast down a bit, his hands in front of him, fingers intertwined. Absentmindedly rubbing the tips against each other, he let the words come, remembering, as he tried to express himself to this group.

“I never knew that white people could be kind. There were a lot of good people in Stillwater.”

I’d like to tell you the exact words he said that let us know how difficult that was for him, to find out that not all white people were the way he had grown up being told, knowing, seeing, and fearing they were. I’d like to tell you the words that he used and how he said them that to him, a black man from Chicago playing basketball in Stillwater was a small miracle that only God could perform or desire.

“It was good thing,” he said, looking up, sincerity written in his face and playing along the peaceful, almost smile on his lips, looking from one white face to another.

His honesty hung in the air.

“That was a good thing that happened to me,” he said again.

His story over, others added theirs, the conversation flowing again to sillier topics, but the conviction of his testimony was long lasting.

I had to think about what he said. I thought about it all the way home.

Would I have had the courage, amidst reason to hold resentment or dislike, when finding out that the view I harbored had no merit in some places and circumstances, been able to say the words he did? With the people he did?

Closing my eyes, Silent Bob’s hand on mine as he drove, I remembered the prayer the host had uttered before we shared his table.

He asked the Holy Spirit to unite us; he must have said ‘in ways that defy man’s ability to expect’.

As he prayed, I claim no stirrings  pulling expectantly  at my heart. My heart had not ties to those I didn’t know.

Now I am, linked that is.

Now there are, strings attached to my heart. 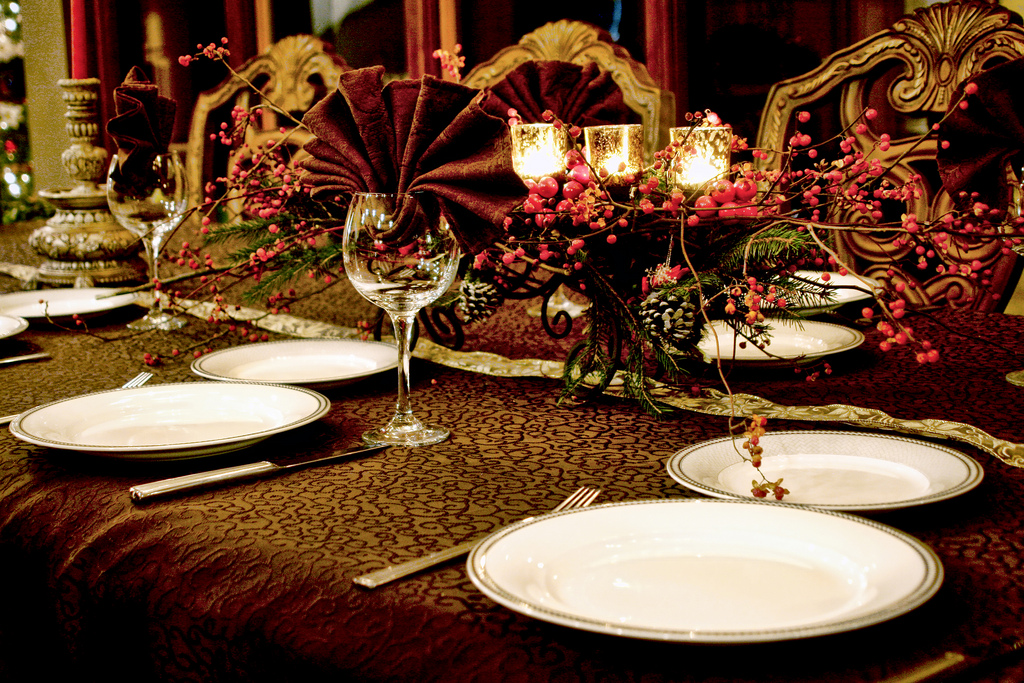