The newspaper clipping, faded to the color of parchment and creased, had passed through my hands more than once. It showed my dad, clad only in boxer shorts and boxing shoes, his chest broad and strong as he delivered a right cross. His fist was connecting with his opponent and even in the faded technology of 30’s era sports reporting, you could feel the delivered blow. The caption touted my dad’s boxing prowess, his win and the likelihood of a career based upon his physical attributes, a small man, in the welterweight category.

Every time I perused the photo and dad caught me, he grasped the opportunity to, yet again, detail the trap of exhibitionism and her clever seduction of the human ego. He followed the lecture up with the danger of self reliance that wasn’t based on things longlasting but upon something as fleeting as physical prowess.

I looked at the picture and saw something different. Letting the words of warning seep into places I didn’t know they seeped, for I do remember them, my thoughts flowed into the knowledge that my dad was powerful. The photo was sure evidence of the strength that he could bring to bear on any number of physically demanding tasks and I would experience over time that never, not once had he failed to protect me. That frozen moment in time of a man hitting another man with the intent of knocking him unconscious meant something very different to the two of us.

Despite Dad’s ever increasing demands that exhibitionism, in any form, would not be tolerated in his only living daughter (culminating most spectacularly in his refusal to broach any discussion when I begged to be allowed to try out for cheerleading), the seduction of the sport of boxing remained a passion that he could not deny.

I remember the night that Mohammed Ali and Joe Frazier took to the ring. Dad had versed me on the beauty of Ali’s fighting. Ali took the boxer’s stance with gloved fists, low rather than up high, as most fighters would do. The stance was cocky. It was aggressively confident. It was at once dangerous and bold.  In my young girl’s mind, it was the courage mirrored in style that trumped Ali’s play to exhibitionism that held Dad’s regard.

So Joe Frazier died today. Cancer got him. Ali has been left mute, despite the courage and prowess; too many blows to the head and your mind gives up somewhere along the way. The truth is, physical ability wanes, one way or another.  I find myself this blustery morning thinking about boxing, courage, exhibition,physicality, and the abilities of men to protect. While my dad was teaching me about being human, and by gender a woman, he taught me some things about what it means to be a man.

I’m glad my Dad thought it expedient to teach me that sure confidence is not detailed in exhibiting what you can do in public and reliant upon the adoration that follows, man or woman.

I hope I learned to be courageous. I pray that should I ever have the difficult decision to make, that I make it with courage no matter what it costs because I have learned to recognize that there are things worth the sacrifice.

I’m glad I’ve seen what boxing can do to a person.

Because today, I wish someone would give me 5 minutes in a boxing ring with Sandusky, Curly, Shultz and Paterno. Please tie their hands behind their back while I beat them. I would recreate by Dad’s right cross.  I find that while I may not understand wanting to beat a man senseless for sport, I do understand wishing I had the physical acumen to beat someone, unmercifully,  for their degeneracy, their abuse, their love of exhibition and money over innocence, and their cowardliness.

I hope that I have learned that if you gift a male with the epithet of ‘man’, these four mentioned above,  in every sense of the word that I understand, are not. 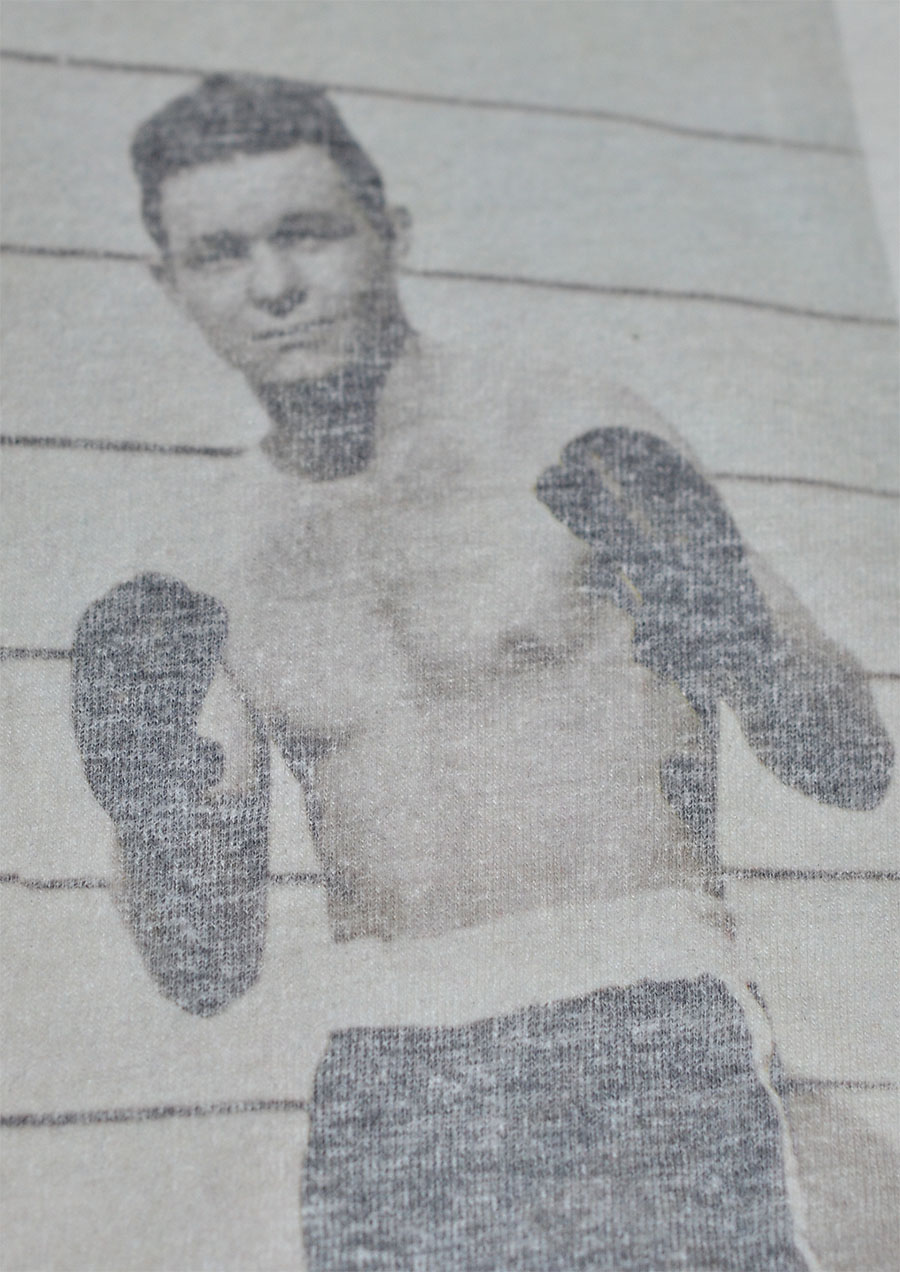