There are two bodies of water on the farm. They were there when we bought the place and I am guessing that they have been there for a while. The largest one, which we call the lake, is part of a natural drainage system that fills from the east, draining close to 200 acres across at least 5 separate owners. The other is a very small pond at the very south end of the farm, in the last pasture. It’s the most wooded part of the farm and there’s something distinctly different about the place. The little pond stands at the lowest point of that back pasture in a natural depression, surrounded by beautiful old water oaks draped in Spanish moss. It’s quite small really and for as long as we have owned the place, despite the amount of rain we have had or haven’t, there has always been water in it of some kind. 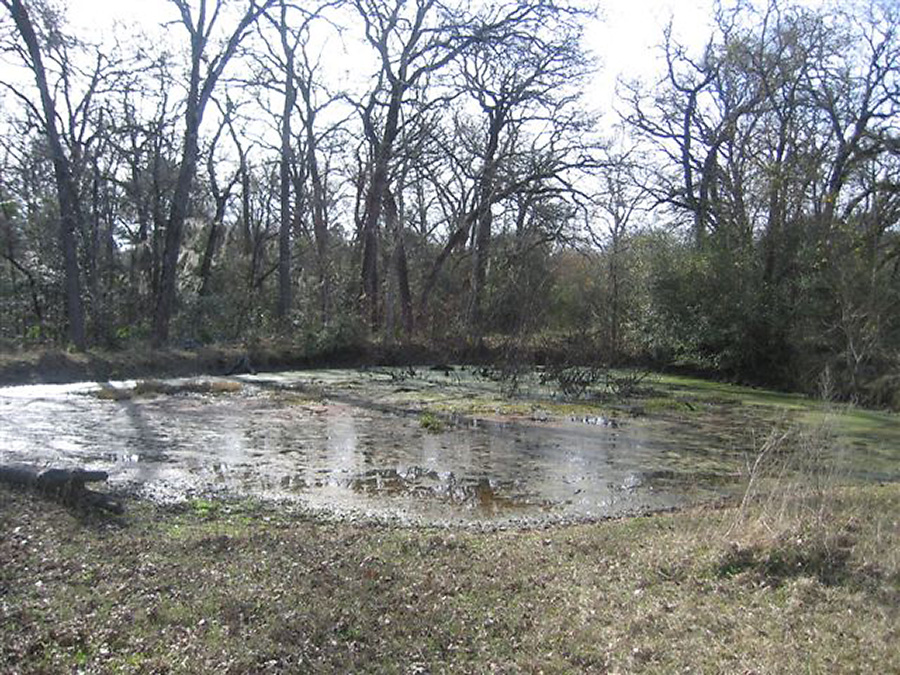 Somewhere deep down into the water table of these rolling hills and valleys of this little area of the subtropical Gulf Coast, the water table meets the surface in watery seeps or springs. Our back pond is one of these places. Once when we hired a dozer to come back and dig the pond out, to make it a bit bigger, he took one foray into the far southwest corner, sunk the dozer in past its tracks and almost didn’t make it back out again.

Apparently, even with the drought we’ve had, the worst recorded, water is still seeping up through that back corner. It’s not feeding much of the pond surface but there is a healthy, riparian vegetation that colonizes the area around the seep and this includes a plant I do not care for, the weeping willow. When the pond is full they dominate the center most part of the pond and suck water from the spring. Every year they have become more prominent, sending offshoots to make an every increasing grove. As the water has gone down this summer, I decided that surely, it must a good time for me to pull every last one of those willows from their watery stronghold. 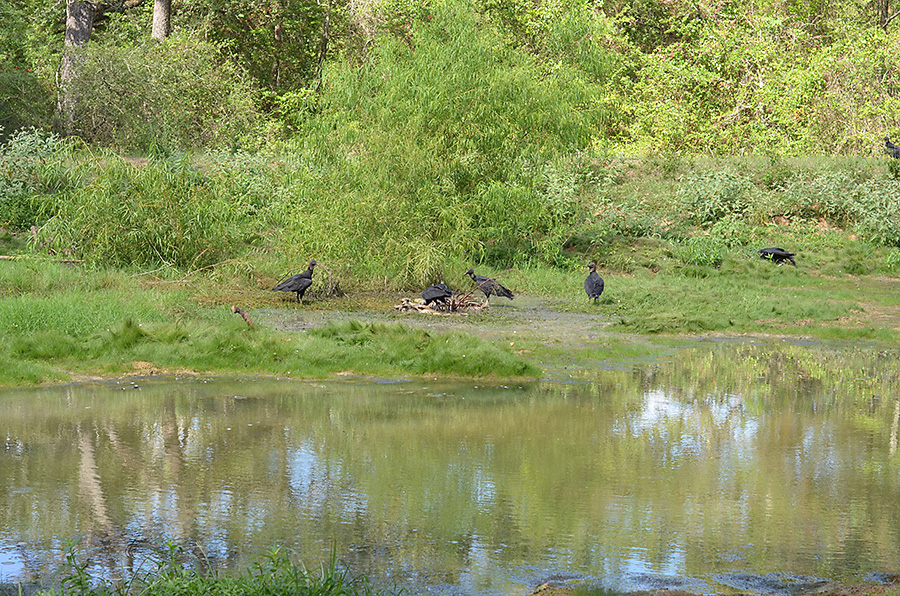 The plan was the following: Silent Bob would man the tractor and me, being somewhat slighter of build than him, would wander out onto the mossy mat that covered the spring. Once there I would wrap the chain around the largest willow root system I could reach and signal Bob to pull. We figured about 5 major pulls and we have the seep clean of willow.

It went pretty well for the first 30 minutes. The pond bottom around the perimeter of willows I first took out was spongy but little more. Willows 10 foot tall lost their grip and carried their raft of roots and moss and water weeds like a giant carpet out past the pond as Silent Bob pulled them.

The only willows left were not more than 3 foot tall and had colonized much closer to the center of the spring. I had adopted sort of a scoot along on my knees and hands stance while dragging the chain to avoid sinking into the muddy water and this worked as long as I had stayed along the perimeter where the water seepage had lessened.

What I haven’t mentioned to you yet is just how scary this was to me. Flashes of what happened to people who ventured too close to quick sand had been running in a loop at the back of my mind every time I dragged the chain back out onto the floated water weed raft. Hell, a dozer almost went down back here.

There is the additional fact that I am of the Tarzan era. Quicksand always figured large in desperate scenarios of life and death in the jungle in Tarzan episodes. One false step and it was just a matter of time till the bottomless pit that is quicksand swallowed you up whole, the top of your head disappearing, your screams leaving you helpless to do other than die as your yells were muffled by an infilling of sand.

Unless Tarzan happened to be around which he always was if Jane was the one who happened to step unexpectedly onto the shifting earth, for her salvation was guaranteed.

I crawled out to the center most willow root and leveraging my body like a dog with a rag in a tug of war, I pulled. The willow more tenacious than me as I dug in with my right foot slipped and in a mere second my foot, calf, knee, thigh disappeared into the mire that was the quicksand spring, the other foot slipping down right along with it as I desperately grabbed for the willow and chain.

Terrified, but with visions of Tarzan on a tractor, I looked back at Silent Bob, pleading for heroic, mind stopping, romance novel salvation. 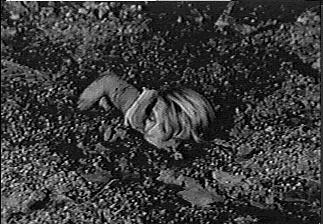 “Wish I had a camera,” Silent Bob said into the north wind blowing across the top of my disappearing head, still seated observationally on the tractor seat. (Okay maybe I wasn’t quite that far down.)

“You’re up to your butt in mud,” SB added. “How deep is the spring? Are you touching bottom?”he finished, scientifically.

Fishing around for my croc which was at the bottom of my foot which was nowhere the endless bottomless, journey to the center of the earth, seep spring, I looped it up on my big toe and dragged it along with my right leg up and over the grass carpet that my upper half was laying on. I crawled to the center of the mat, circled the big chain around that crap ass willow root and backed out towards dry land. Silent Bob put the tractor in gear, the ground shifted a bit under me, water seeped around like a little gusher as the last willow roots and their big weedy mat left the spring.

“Well you were a lot of help while I almost died in the quicksand,” I blurted.

In his best Tarzan voice, as he looked into my eyes as I neared the tractor, Silent Bob looked me up and down, and said, “You look like a little dirt ball.” 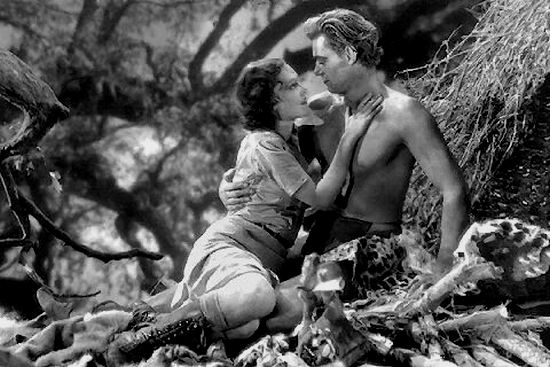