I’ve been thinking about Handsome Cowboys.

Can’t say that I don’t have a few in mind to bestow the honor on as the we get into hot summertime, but I did have to consider when I was making some tough choices on who should go first, a previous Cowboy that I almost inducted.

The case of Jesse James.

Come on. We all know why I am not the only female to consider him, well, inductable.

Tattooed (which I do not find compelling) once Sandra married him, he was absolutely perfect. I mean who wouldn’t find a bad boy gone good just about the best combination out there? And Sandra loved him, cooed about him. And there was those eyes of his and that hidden vulnerability that sort of oozes out of him when he’s his quiet, reflective, little boy self.

Before some of you girls gets all high and mighty about not considering the bad boy, own up to it: no matter how we fight it, at some point and in some ways, we succumb to our biology.

Bad boys, despite their obvious penchant to spread their genes around, can take care of you. A reformed one who is now and forever more full of fidelity for his one true love… well its the stuff of romance novels (just so you know thats a 1.3 BILLION dollar industry).

So who knew Jesse was just.. well… a bad boy.. with a penchant for turning those baby blues on and explaining in books and interviews and whoever else will listen now that.. well, i guess he couldn’t help himself, but now he can because, alas he has found his true love.

I sort of thought he felt that way about Saundra… m’bad.

So today on Pineknot Farm and Lab, its, Sandra who in the odd twist of semantics that are politically correct today, is my Handsome Cowboy.

Showing extraordinary class and grace, integrity and character, she has shown well placed restraint. She isn’t giving into gossip and she is getting on with her life. We all make mistakes and she is literally, making the best of hers. She will take good care of her son.

Girls out there: If you like media personalities for roles models, she is one. 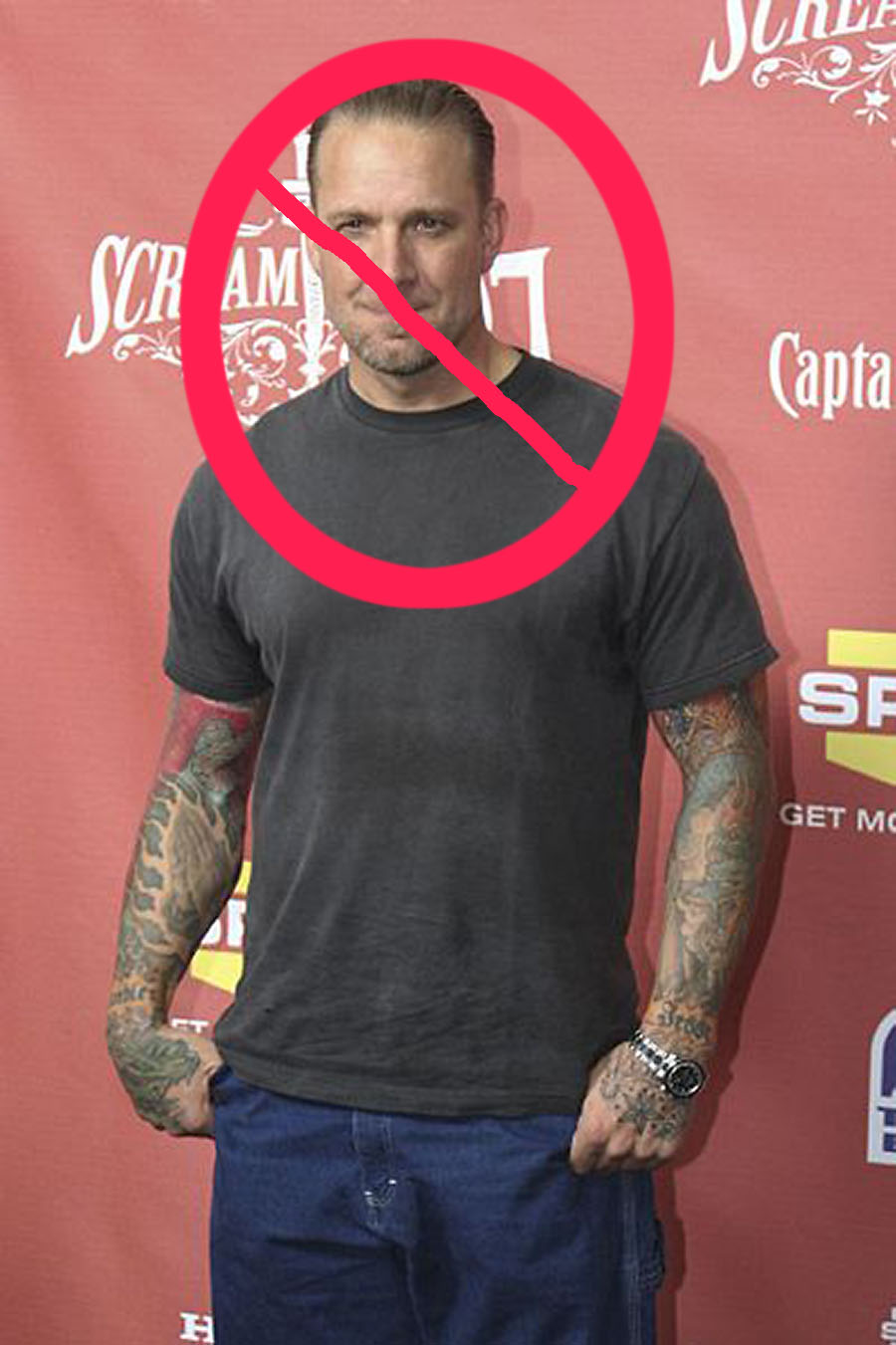