One time several years ago, before I had traveled much at all, a friend of mine, old like me who had gone back to graduate school, reported a bathroom experience. (His being a male and me living with males, I found this conversation normal.)

“The guy was squatting on the toilet seat,” he said, very disgusted. K was very liberal and very smart and from a socialist country and I was surprised at his derision even though the idea was initially pretty disturbing.

“On top, Janet, his shoes one either side of the toilet seat,” he reiterated.

It wasn’t until the drive home I realized why the guy did it. He thought it was the American version of the eastern toilet, basically a weird, severely off-the-ground squatter. He wasn’t ‘western’ affiliated. 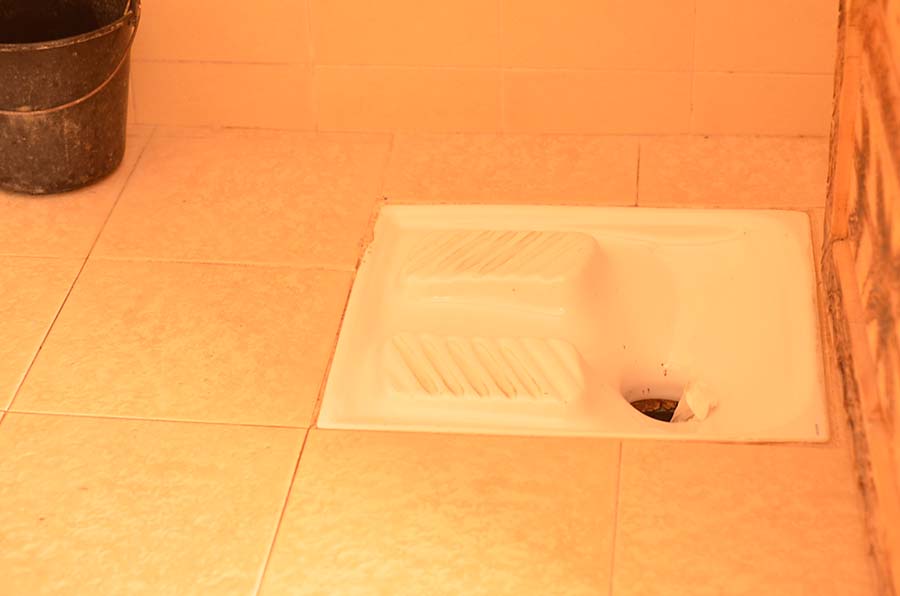 Well, yeah. I can only imagine what he must have thought of western engineering and why two foot high squatters that required precariously perching on the rim of them, was the norm in every bathroom he visited at the medical center where he worked. And everywhere he went in America. I have no idea where his mind went when he finally determined that his naked butt cheeks were to be lowered and seated onto the nice plastic seat where tens, maybe hundreds of others put their naked butt cheeks in the same spot to poop. (This being a male bathroom.)

If you tally the pros and cons for East vs West toilet ablutions I reckon it’s a tradeoff. The cost of butt cheeks remaining virgin in the sense of toilet seat contact for squatters versus sufficient poop funneling without fear of random and extensive spraying negated in western toilet bowl mechanics almost seems a wash to me.

I leave it to you to determine your preference, although I probably should mention that if old wives tales have any value, then eastern toilets are less conducive to the production of hemorrhoids. I’m just sayin’. (Contrary to that, once introduced to the western toilet and the ability to sit for hours with reading materials, I am sure the Eastern man would abandon all other toilet logic.)

Here enters the French invention, the Bidet, a sort of torturous and distinctly uncomfortable looking contraption, developed for one reason: in insure lower body, frontal and backal hygiene. If you don’t have access to a lot of toilet paper, are not in the position to bathe regularly, or you find yourself in an environment where knowledge-of-each-other-in-the-Biblical context activity is a frequent experience, a bidet can be a quite necessary installment. Google confirms the increasingly wide spread use of bidets in Latin America, far eastern countries and Southern Europe and it’s my experience that the bidet is a prerequisite for almost any Arab bathroom. 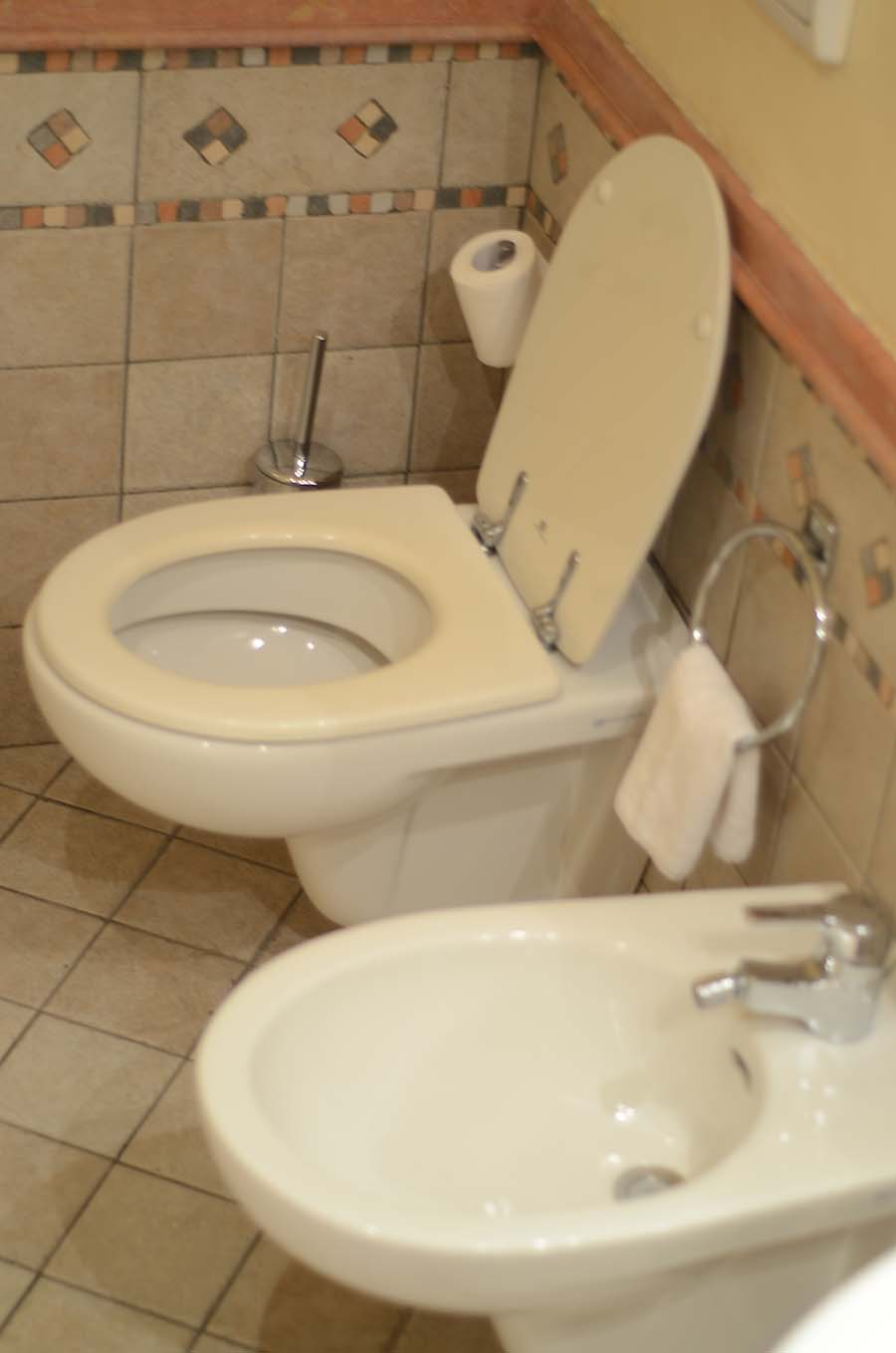 East met west in my bathroom this past week in Morocco because Google confirms that we dang Americans rarely have bidets, hence we rarely have the experience to know what to do with them. This past week mine produced all manner of insecurities.

After having not used the special little towels that accompanied the bidet, I began to worry that my person hygiene habits might be under suspicion if reports of the unused towels were noted. I considered just wetting and wadding up the little towels. I ending up placing the bath towel (certain evidence I was practicing at least western-appropriate hygiene) by the bidet.

You might query me: “Just use the dadblasted thing.”

I didn’t know how.

Fighting a little bit of self-doubt with this personal admission, I bathed for dinner. I met some fellow conference goers for said dinner and it just happened that it was us two Americans and one Aussie, all female, that sat waiting for our taxi and the dinner rendezvous.

“You use your bidet?” queried the most assertive of our group.
I confessed. The Aussie confessed. The questioner admitted. All of our little towels had gone unused.

We made a pact.

I suspect they did what I did. Google explained it all.

It turns out that you can sit either way and if you desire to get full use of the cleaning properties of a bidet, you should do both. You let the water get warm, if that floats your boat, and directing the nozzle is no different than handling a water hose that is not spraying like a fire hose.
Leaving me to proffer this advice: Admit and face your ignorance. Not much telling what worlds of experience you may open in the admission.