I have to admit. I am enamored with tools. Given the right equipment, whether its sewing, carpentry, farming, or mechanic-ing, the array of tools out there to do the job are astounding.

They can make you want to do more projects.

They make you want to browse  Home Depot and darken the doors of your neighborhood Harbor Freight.

Tool inventors, or whatever they are called, have been very clever in what they have come up with.

Take for instance this set of pliers. They are called fence pliers. I call them my parrotheads. 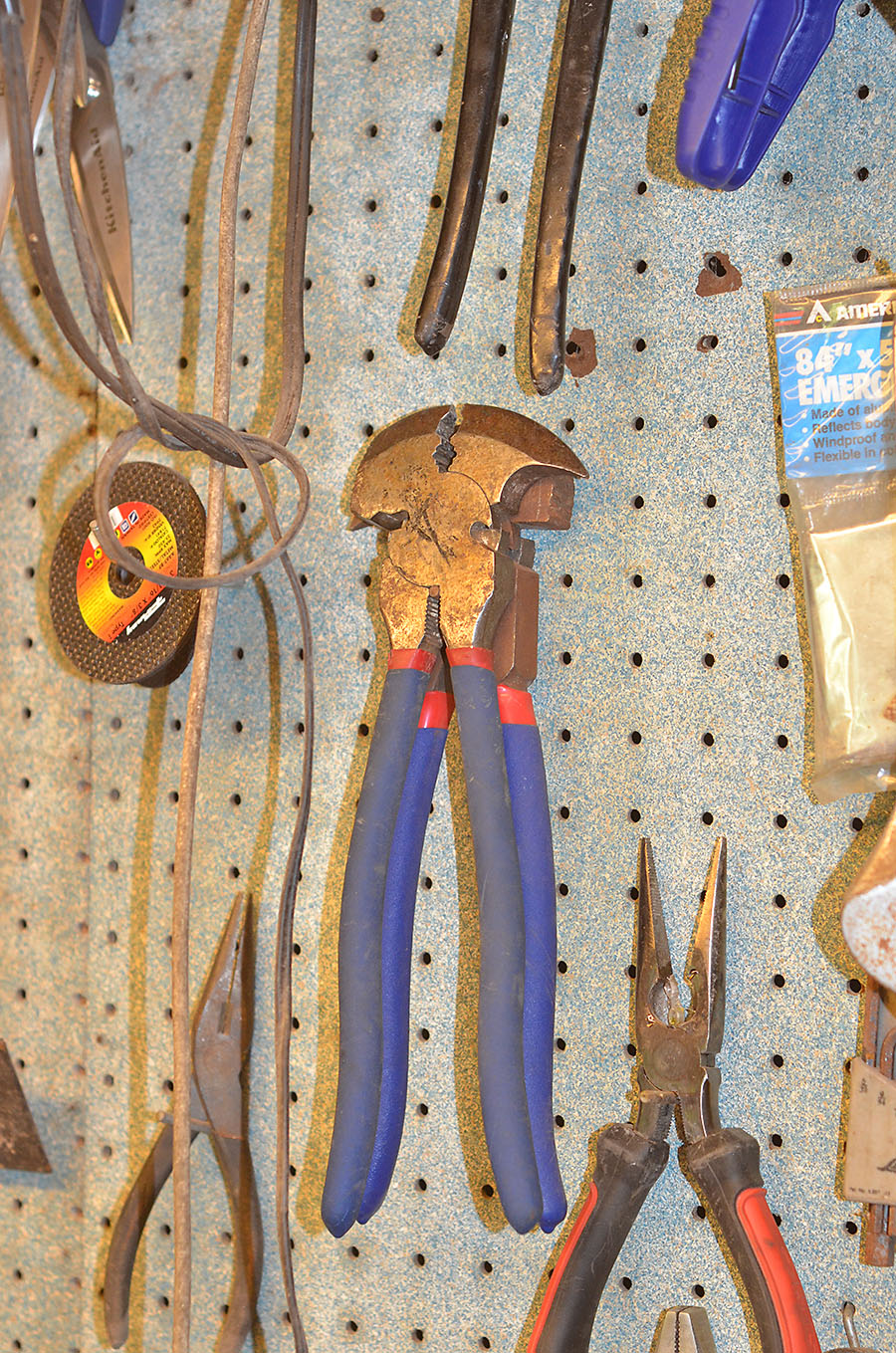 They are a little heavy, granted, but sturdy is good when you are going to mend fences.

(I’m good for a bargain, but in the case of tools, you should generally opt for higher quality.)

The Ace hardware man sold me these a couple of years ago and for a while I cussed his suggestion.
Take a close look at these babies. 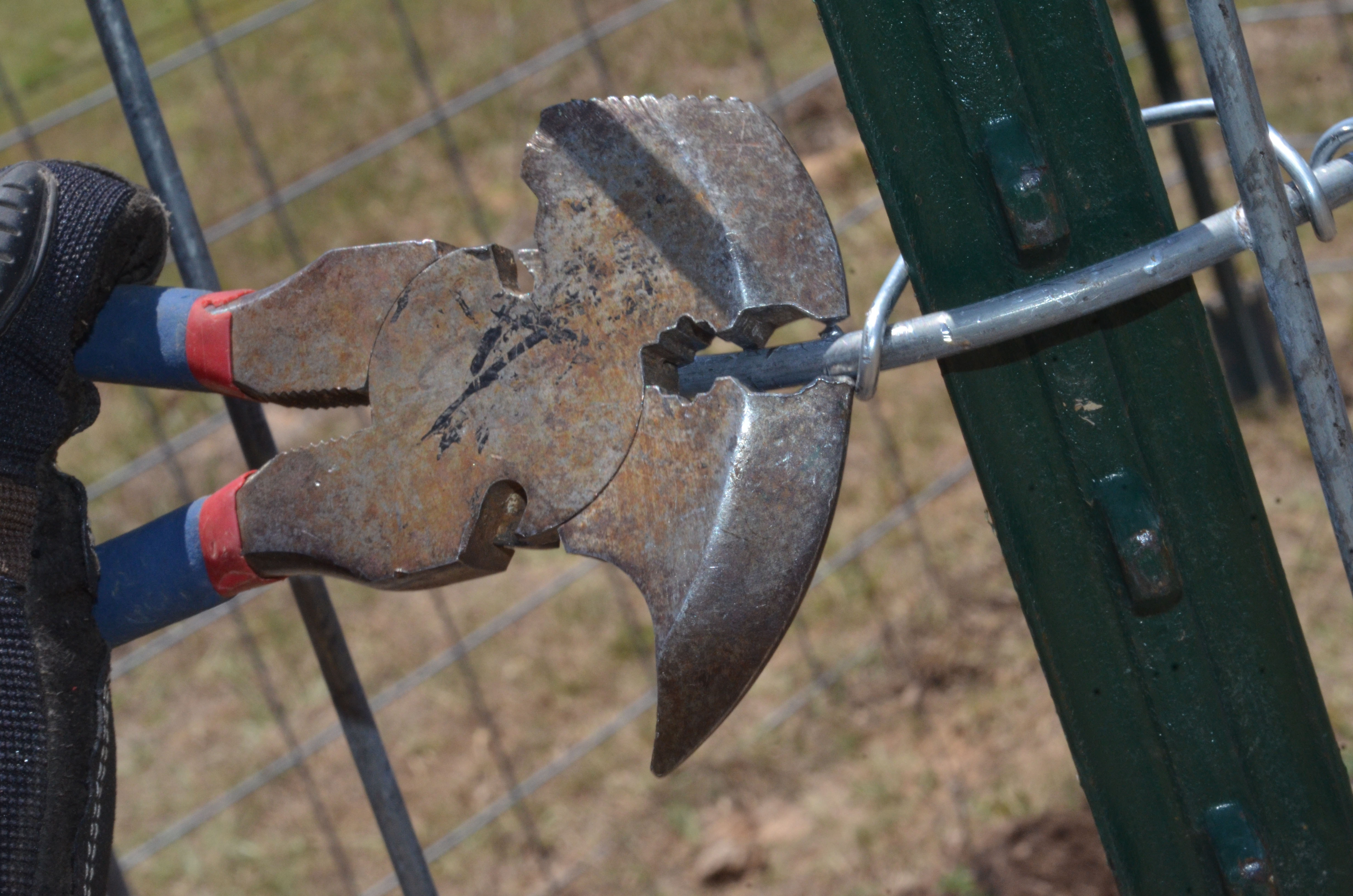 If you notice, they are very specialized. Look very carefully, at that sharp beak point…

I spent the first 20 hours of these pliers in my hand, aiding Silent Bob and Brother Neil in fence repair, trying to grasp the end of a piece of wire with that tiny little beak so that I could wrap said wire around the Tpost and the barbed wire, thereby securing said fence line.

No one every said I wasn’t persistent…

I cursed the day these stupid pliers were created.

Until on about the 21st hour,  my failing grip happened to slip past the piece of wire I was trying to grasp and the holes in the parrot head pliers settled perfectly around the barbed wire and the wire tie in just such a way that it was clear, if I just kept my grip and cranked the pliers around… 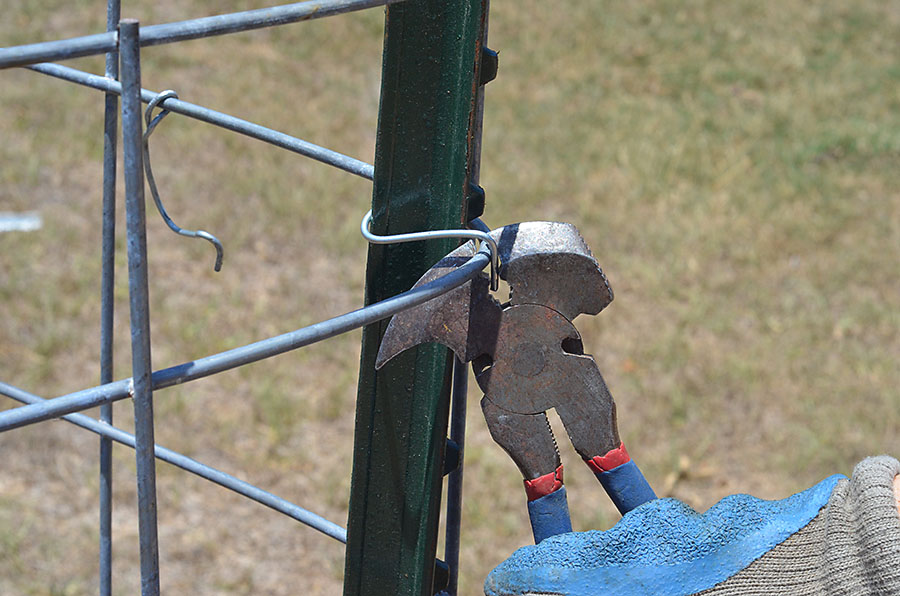 I would end up with this… 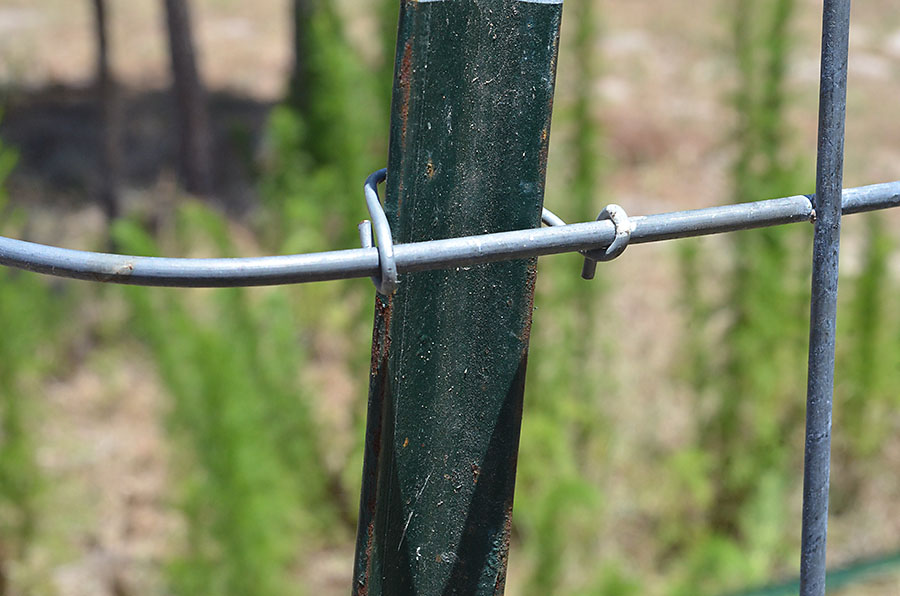 I might be slow, but I do take advantage of lucky happenstance and am willing to admit when I have failed to appreciate ingenuity and advertised purpose.

Fence pliers were designed with a long history of need and understanding of how to get fencing done fast. They were made with this explicit purpose and literally tens of thousands of hands have used them successfully, as designed.

You might never need a pair of fence pliers, but just like most things, there is a bigger lesson to learn.

Have faith in what was designed for a purpose. Think about it. Don’t waste too much time trying to make them do something they were never intended to do. There are lots of things that fall into that category, and I’m not just talking about tools either.

That’s all from Tool Time Janet…. until next time… 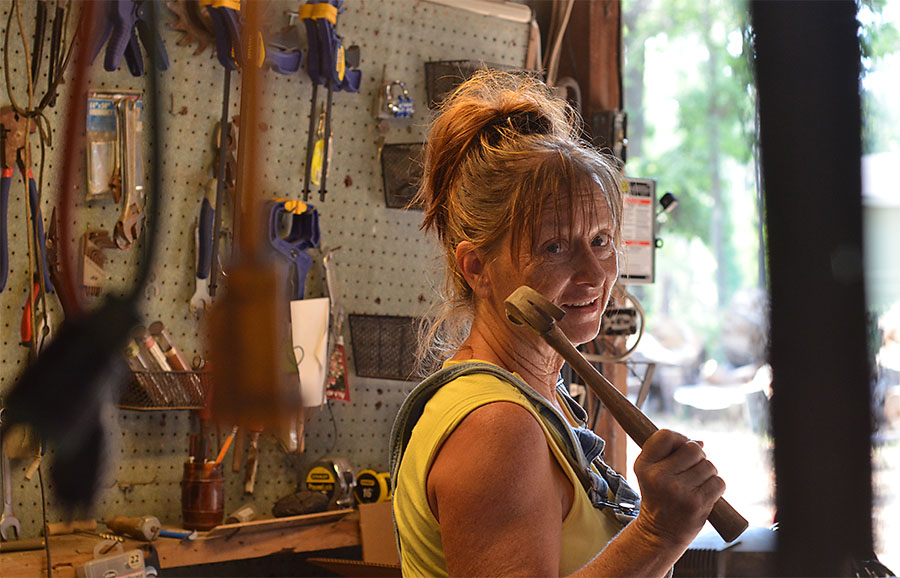